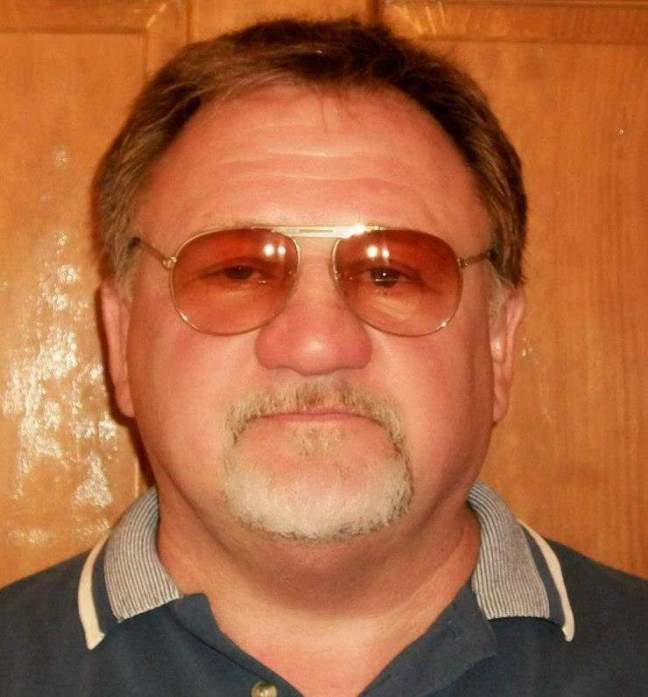 I wonder what kind of morning the producers of Shakespeare in the Park and Kathy Griffin are having?  Better yet, I wonder what the powers that be at the New York Times and American Express are doing this morning?

After weeks of much ballyhooed resistance to President Trump which took violent forms from these “entertainers,” their chickens have come home to roost.  The temperature of political rhetoric against Trump has officially been raised to the boiling point with the shooting of a congressmen, aides and Capitol Police this morning.

As there are many facts yet to still be learned, what we do know if the shooter is a progressive liberal.  He is a Bernie Sanders and democratic socialist supporter.  He is also a member of several radical anti-GOP Facebook groups.  One of the groups, Terminate the Republican Party, posted a link to the Shakespeare play drawing controversy (and attention until today) and the comments were what one would expect from groups like these.  “I hope they cut off his head” “Oh well, we are in the country of free speech! I don’t really care, so no I won’t boycott!” “I wish. I wish it was in real life..so I can celebrate..” and “Who are the sponsors so I can support them?”

By the end of the day I will be surprised if there are still any sponsors to this play and if it even continues.  After all free speech is overshadowed by public safety.  The old adage that “shouting fire in a crowded movie theater is not free speech” would certainly seem to apply here.   The motivation for the adaptation of this play as stated by Oskar Eustis the producer points to a deliberate provocation. Prior to the first staging of the play Mr. Eustis took the stage and knowing controversy and a lot of free press was soon to follow said to the audience, “Art has something to say about the great civic issues of our time and like drama, democracy depends on the conflict of different points of view.”  Well, that conflict took a real life form this morning Mr. Eustis.

The Facebook group mentioned earlier is chock full of stories about the @PublicTheaterNY rendition of Julius Cesar.  The member’s comments come from one of the several posts on this topic.  Art as depicted by this play and by Kathy Griffin can now be considered the equivalent of shouting fire in a movie theater.  Artists and entertainers not only have a responsibility to produce good art they also have to do it without inciting violence.  In both of these instances, the artist sold themselves out to the mob.  They sought recognition, fame and wealth by throwing gasoline on a fire already burning out of control.

Adlai Stevenson was noted as uttering that, “A hypocrite is the kind of politician who would cut down a redwood tree, then mount the stump and make a speech for conservation.”

Rep. Mae Flexer (D) CT-44, who is running for the senate seat vacated by Sen. Donald Williams (D) CT-29 retirement, has championed herself as the protector of women in her district and the state. She has taken up the microphone at numerous committee hearings pushing for tougher legislation against sexual assaults and harassment. She has called into radio stations all across the country heralding her views. Her Twitter account is dominated by tweets of hers and others determined efforts to make the world a more respectful place for women.

But politics in Connecticut is more akin the world of Upton Sinclair’s “The Jungle” than the ideological crusades of an ambitious young lawmaker. Flexer has learned that making sausage in Hartford is not for the squeamish.

“If you’re bashful, I got a snake sitting under my desk here.” – The Day

First there were Rep. Ernest Hewett’s (D) CT-39 comments to a seventeen year old during a committee hearing. Comments Dan Malloy called “repugnant.” Flexer came out seething, “I mean, it is just ludicrous and it is so sexist and we cannot tolerate that kind of behavior or thought process. If everyone was like that there would be no women in the workplace. It’s just ridiculous.” Flexer went on to state that the Connecticut legislature had a system in place to handle these sorts of situations, particularly with Hewett. “We know he has a history of bad behavior, and we made a choice not to expose young women to that behavior.” Flexer’s solution was to not punish the perpetrator but to deny female interns opportunities working for “certain” legislators. It is important to note that Flexer was the Chairwoman of the House Committee on Interns. There was an incredible opportunity here to take up her defining cause, after all who better to defend female interns from perpetrators than the champion of women’s’ rights and their legislative protector? Apparently the Democratic Machine thought it better to circle the wagons around one of their own and muzzle Flexer’s criticism.

“Both said they were intimidated by Sousa because of his position – and his gun.” – Hartford Courant

But now that Flexer’s soul has been bought and paid for, an issue where her involvement has actually benefited an accused sexual harasser has come to light. Some in the area will recall the reportedly egregious behavior of the former Chief of Police in Plainfield.

“Former Police Chief, Gary Sousa was fired from his position on the Plainfield Police Department following investigations that revealed his alleged misconduct on the job. Sousa faced nine charges of professional violations stemming from allegations he harassed three female town hall employees. The Police Commission and Board of Selectmen accepted a retirement letter from Sousa, and all parties have agreed a $175,000 settlement paid to him ends his employment. The settlement terms prohibit Sousa from re-employment with the town, either elected or appointed. He also is prohibited from suing the town. – NORWICH BULLETIN April 29, 2007”

According to a 137 page report by the police department’s internal affairs office, “three women worked in fear as Sousa continually sexually harassed them, intimidated them and, in two cases, pulled them over with his police cruiser.” Sousa even blamed the allegations on his support for a democratic candidate for first selectman in Plainfield. The Hartford Courant wrote, “Sousa, who declined to comment for this story, has repeatedly denied the allegations, saying town officials are only trying to punish him for backing former First Selectman Don Gladding. Gladding lost a Democratic primary in November 2005 to current First Selectman Kevin Cunningham.”

Sousa went on to start an automotive business, K-Town Automotive, in Flexer’s district to which he received a jackpot of taxpayer’s money via Governor Malloy’s Small Business Express Program (EXP). Flexer commented about the funding, “Small businesses, like K-Town, are the engines of economic growth. The state’s investment allows K-Town to hire more staff and grow our local economy. Governor Malloy is clearly focused on the needs of small businesses in eastern Connecticut and I want to thank him for his strong support.”

Mae Flexer has gone from sweeping incidents of sexual harassment under the rug to apparent outright support of perpetrators. It’s not that the doe eyed legislator feels she has the ability to change this behavior as she stated in a call in to an Indianapolis, IN radio station, “these predators are going to do this anyway, whether women are drunk or sober, and I think that’s a very important point to get across.” In light of Flexer’s view that predators don’t change, has she just underwritten said predators at the cost of taxpayers to put other women in harm’s way?

You could chalk up the Ernest Hewett incident as a young legislator learning the ropes of party politics, but to continue by supporting the very people she claims to be standing against she has committed the worst of hypocrisies. How can the women of this state continue to support Ms. Flexer when she turns a blind eye on their well being? Mae Flexer, seeking her own redwood stump in the Democratic Party, has become a chainsaw of the very misogyny that she loathes.